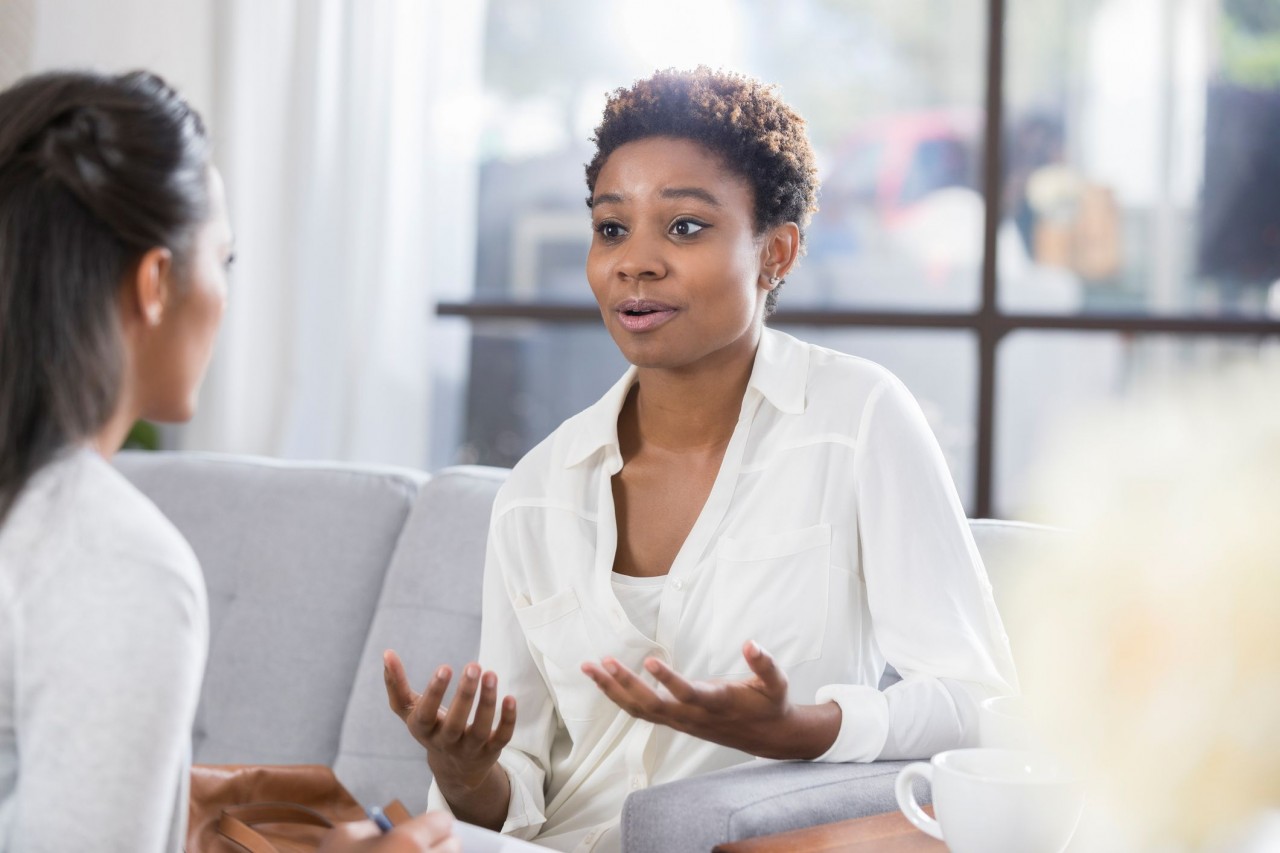 Everything you do is a communication.

Only 7% of communication is verbal, and the rest is non-verbal. The rest includes tone, volume, body movement, facial expressions, pauses, silences, and many other things. You CANNOT NOT communicate!

There is strong evidence that the face is the main signal system for showing emotions, as well as being the most important and complex area of ​​non-verbal communication and the part of the body that is closest to being observed during interaction.

The human face is extremely expressive, able to convey countless emotions without saying a word. i.e: raise of eyebrows, or a light smile.

The way you move and carry yourself communicates a wealth of information to the world. It basically expresses the degree of interest and openness towards others, reflected in the exposure and orientation of the torso.

i.e: posture, how a person sits down. 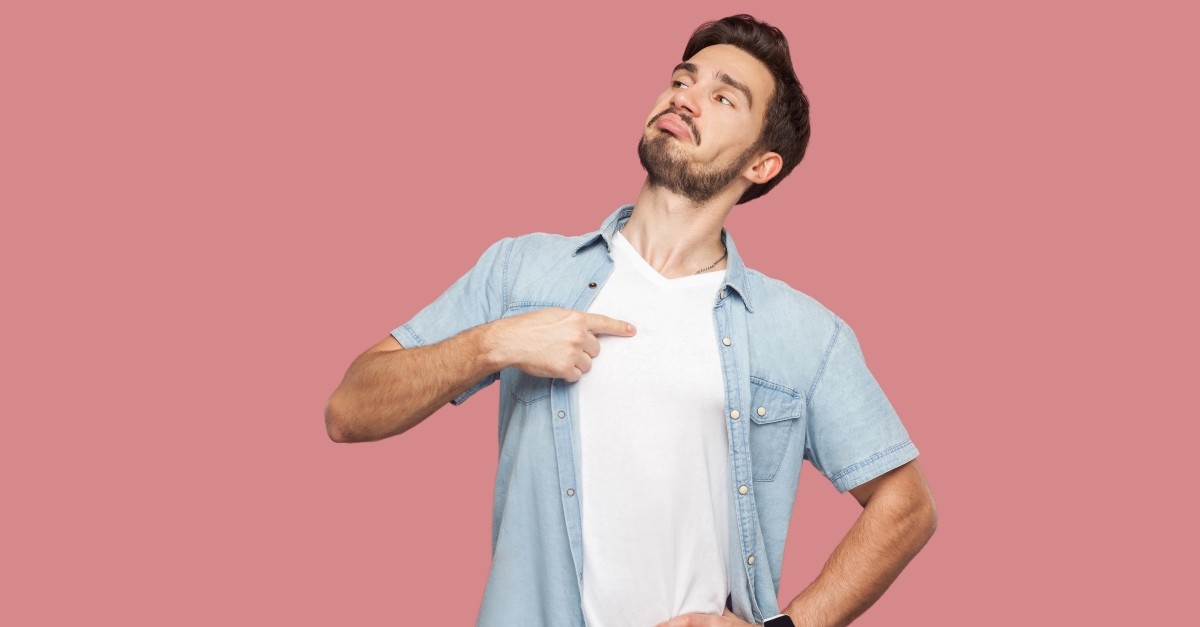 Touch is essential when establishing intimacy, denotes commitment, and reveals very sensitive information, such as the position of dominance in the interaction.

I.e: A weak handshake, a warm bear hug, a patronizing pat on the head, or a controlling grip on the arm.

It informs us of the use of space in the interaction. Some authors divide the distance between individuals into intimate, personal, social, and public - depending on the type of relationship.

I.e: When you're in the elevator and someone steps in, and you move away from that person.

The volume, pitch or speed of our voice reveals important information, especially when we try to hide our emotions. Things they pay attention to include your timing and pace, how loud you speak, your tone and inflection.

Taking Inventory of Your Internal State
Understanding the Meaning of Communication