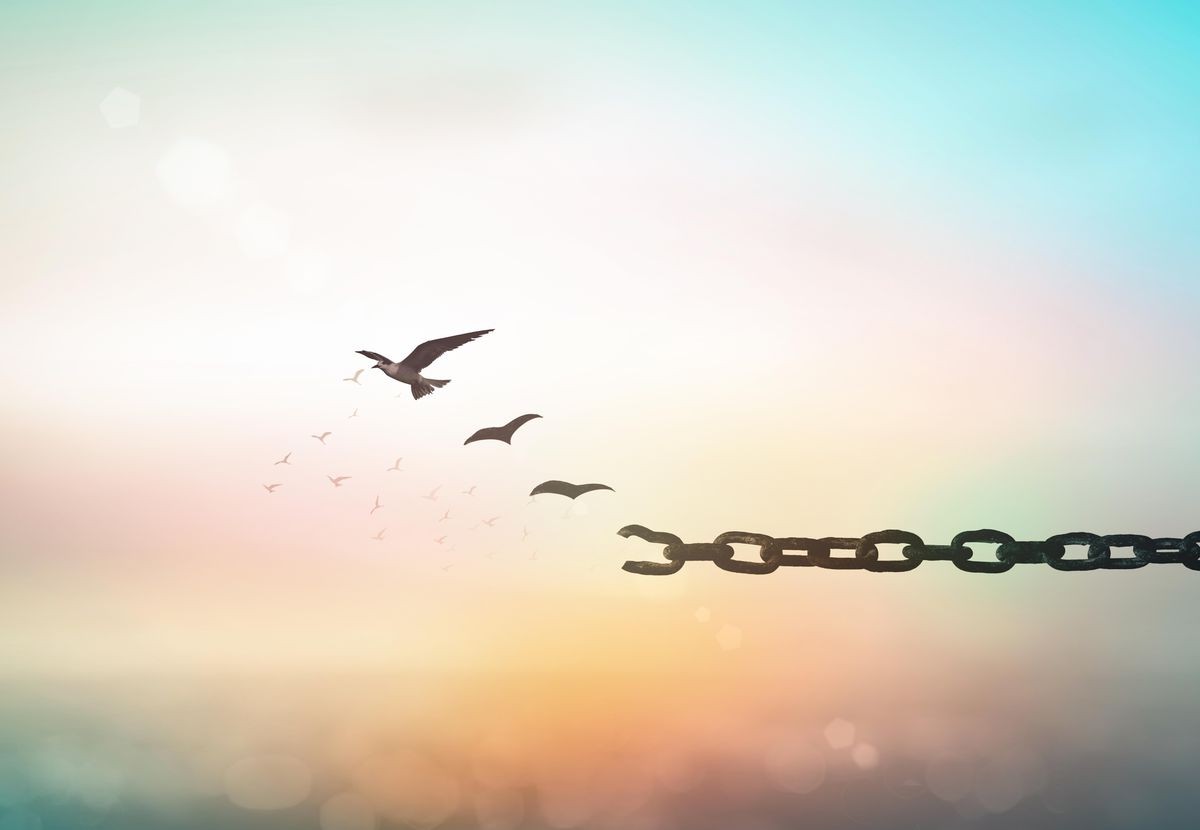 Inflexible people don't like change. What happens when we get stuck in our own behavior or mental inflexibility? We believe we can't change and that we don't have that kind of power on ourselves. In reality, we have more control than we think.

Back when social media first came out, there was MySpace. I resisted it for so long because I felt it was only for artists, and I was full on my integrative medicine practice.

Eventually I gave in and started building up my followers. Some time after, a friend of mine tells me that I should get on Facebook. I was like "Oh no, another social media platform?? No way." Just like with MySpace, I resisted for long until I finally joined. Then more time passed until I started doing videos, and then I got to a point in which I do live videos every week.

If it wasn't for the flexibility I gave ina at the end, I may have never built the presence I have now. I had to gave up my MySpace presence, but it paid off at the end.

People with flexibility can lose everything but build it up again. That's because of their mental and behavioral flexibility. They can think outside the box. They can think in a different way. They have resilience. Resilience is the ability to bounce back from thing quickly. It's part of being flexible.

Businesses that succeed are the ones that are open to change and to adapt to it. People that are on their second or third career change are able to see the different gifts they were given and put them to use.

It help us be more in control of the narrative, rather than being controlled by the narrative. There are so many things that the system has portrayed as normal or acceptable that actually aren't… With flexibility we can acknowledge that change is necessary, that we have to break free from what we are told and fight for what's really fair.

Running into brick walls in conversations in relationships or with friends can be caused by not being flexible. There are not bad, but only inflexible communicators.