Improve Your Communication by Listening Beyond the Words 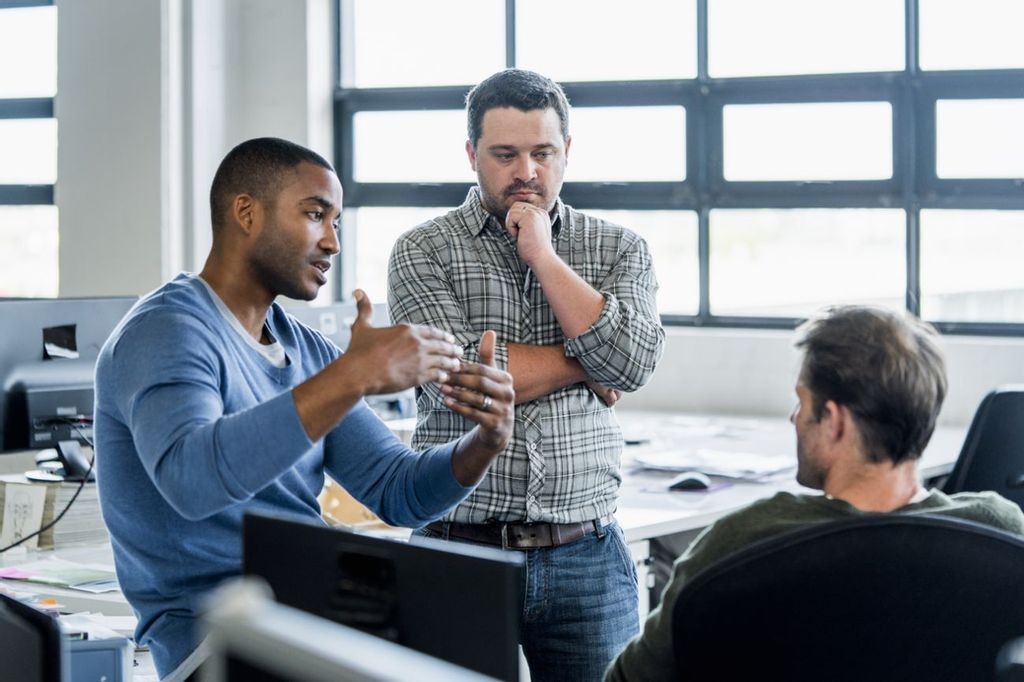 I wanted to talk about incongruence in communication, and how you can actually improve communication by listening.

Have you ever - while talking to someone - felt like they are saying one thing, but something else is going on down the surface... like something is off?

It's Possible to Figure Out the Real Message

Do you remember the show "Lie to Me"? Dr. Cal helped the FBI or the police solve cases through interviews. In those interviews he would sit people/suspects down and talk to them. He was able to tell if a person was telling the truth or lying by observing their body language, facial expressions, voice tone, and other subtle cues. The show was created for entertainment purposes, but the message behind it is something that's very real.

Only 7% of our communication is verbal. The other 93% is non-verbal.

This is the unconscious mind calibrating on our behavior. If you really want to know how someone is feeling despite what they are saying, there are a few things you can look at. 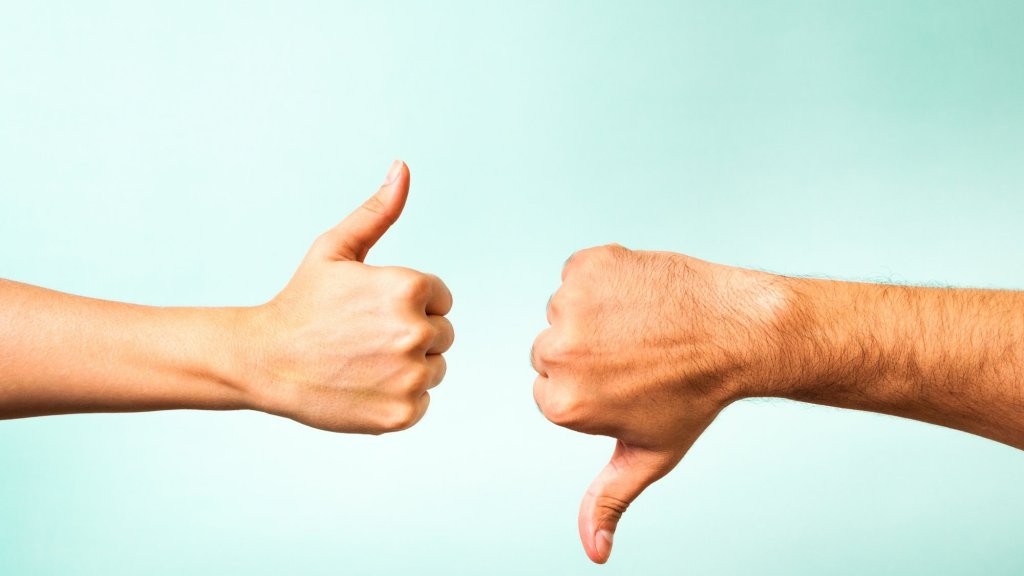 Observation is key in communication. It can help you set a baseline to which you can compare anomalies in the way they deliver messages.

#1 Listen to the Tone of Their Voice

Some people have a particular tone of voice. Observation is key here. Is there anything unusual? A higher pitch or a lower tone?

#2 Observe if Facial Expressions go with the Message

If facial expression are flat or non-congruent with the message that's delivered, you detected an incongruence.

Are they sweating, breathing heavily, showing that they are nervous or impatient? That's body language for you to interpret.

You don't need to be an expert in order to calibrate on behavior. It's just a matter of paying attention to the tone of voice, the language, facial expressions, and body language.