Belief to Action: The Process 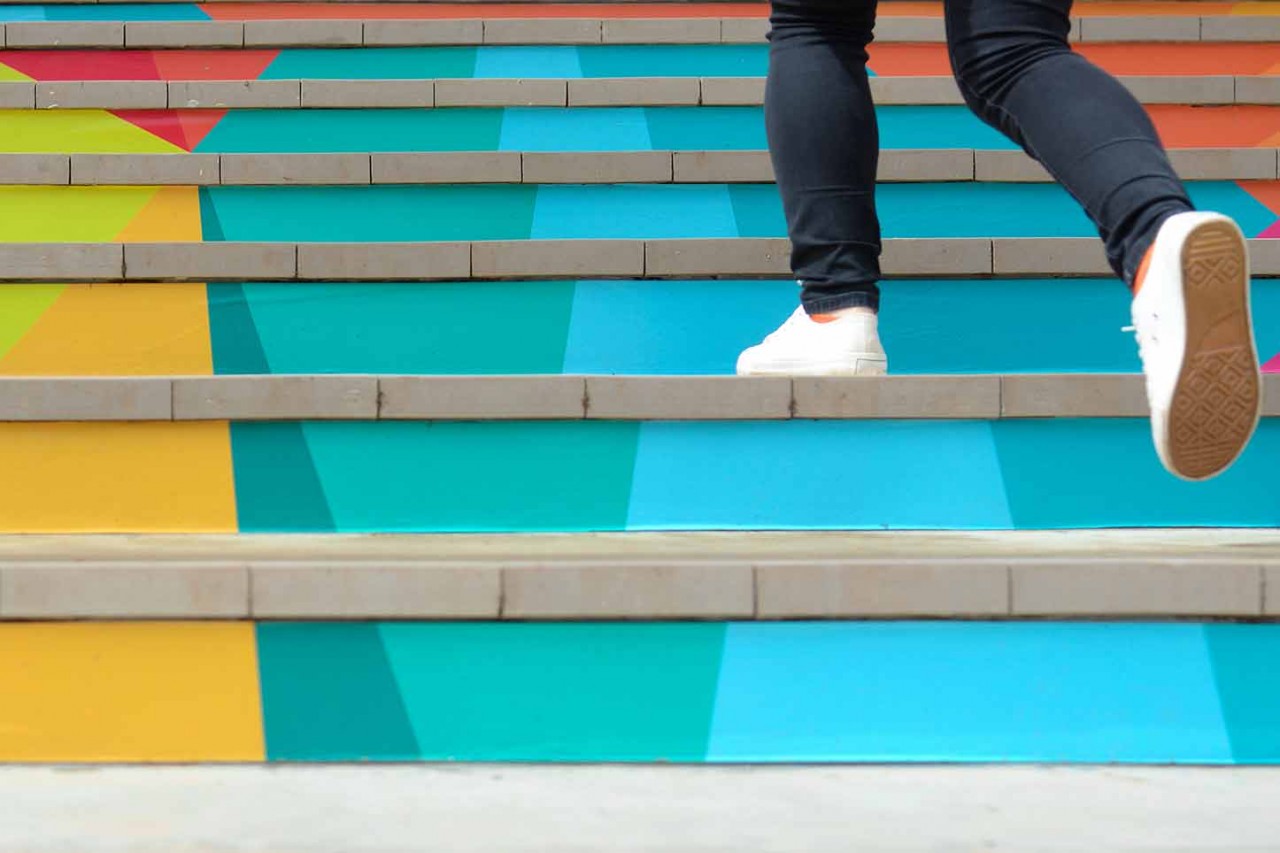 How many ideas have you had that you never implemented for one reason or another?

I'm gonna break down for you the anatomy of rapid results.

We all know someone that always comes up with a great business or creative idea, and the next thing you know they have actually executed the idea. Meanwhile, you are still struggling with that first idea… or with no ideas at all.

Well, here are some characteristics these fast manifestors have:

When that friend shared the idea, it actually wasn't something that may happen in their heads. They had already decided that they could and would get it done, and probably even had a timeline for completion. It was a declaration, not a wish.

People who are able to manifest their ideas into reality quickly, typically can do so because they have a process in place for making it happen. They're great at visualizing the outcome, creating a strategy or a map, and then executing. 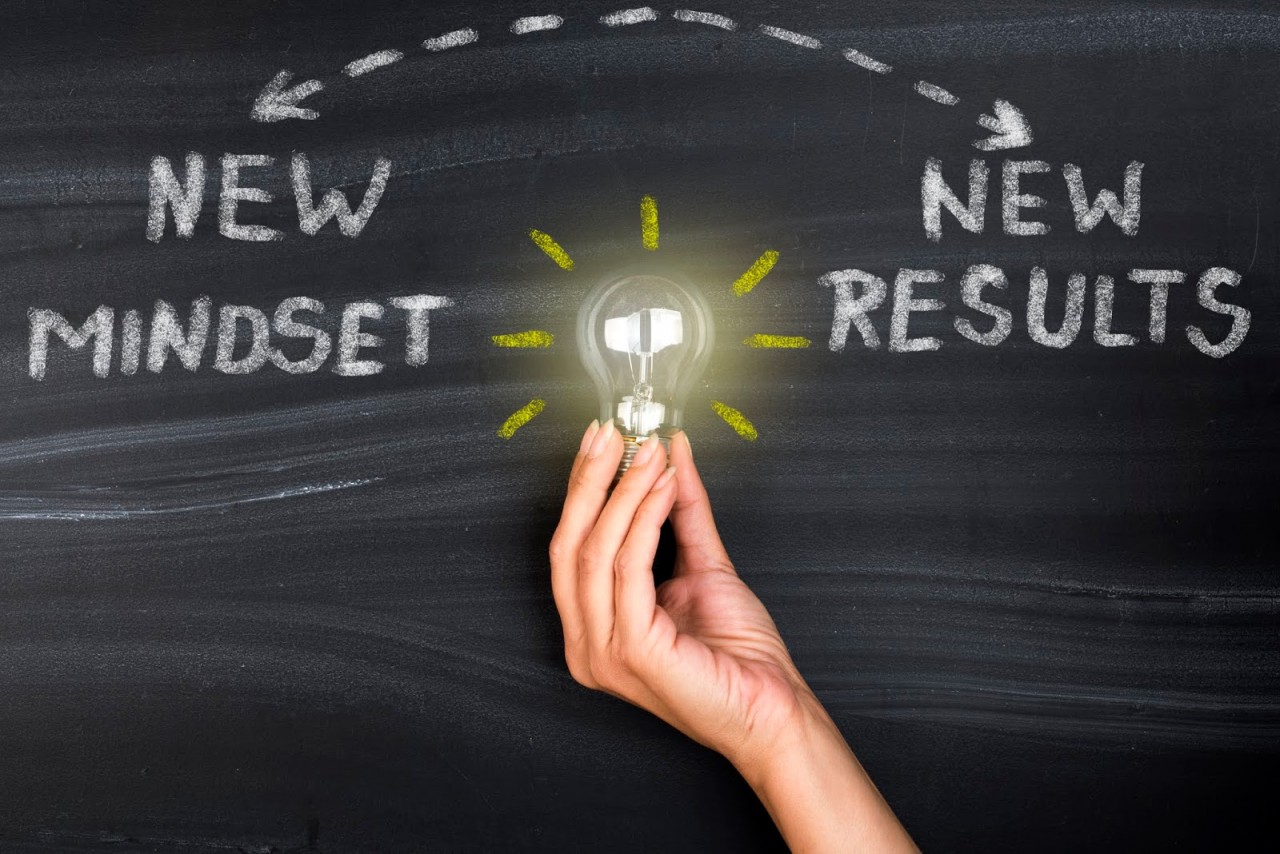 A Willingness to Take Action

If an idea stays an idea, it goes nowhere. Massive action is necessary to get the job done. Manifestors are very disciplined in their actions, and do whatever it takes to bring their idea to completion. Bringing together teams, bringing on contractors, hiring coaches to keep them accountable… you name it.