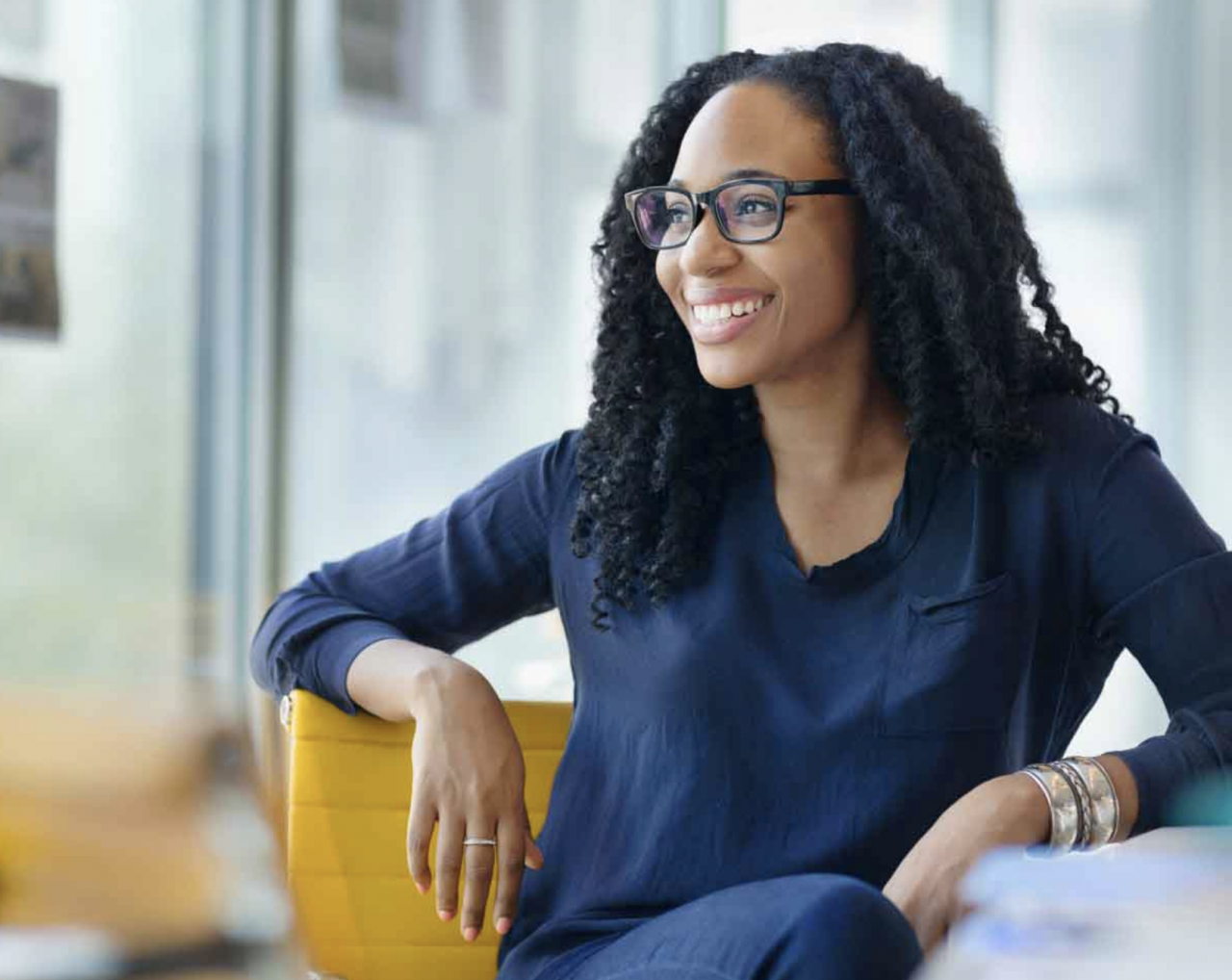 Ever wondered what's behind the placebo effect? How can some people just say what they want and then have it show up for them?

Like that friend who says they never get sick and actually never get sick, or that person that raves and talks about how they want a certain thing or goal, and some time later what they wished for pops up in their life. You can be one of them.

I'm going to break down the relationship between belief declaration and positive expectation.

There are two aspects of positive expectation that really have powerful manifestation:

The first is knowing that YOU are the source.

You can actually influence the outcome, and this aspect of positive expectation is called self-efficacy. It's essentially knowing that you are the source of the results that you create in your life, so when you declare something you are sure you WILL create that result.

When you set an intention or declare an outcome, it should be automatically expected that said outcome is going to happen. This goes beyond belief and faith. This is the realm of knowing at your deepest level that you can and will produce what you declared. 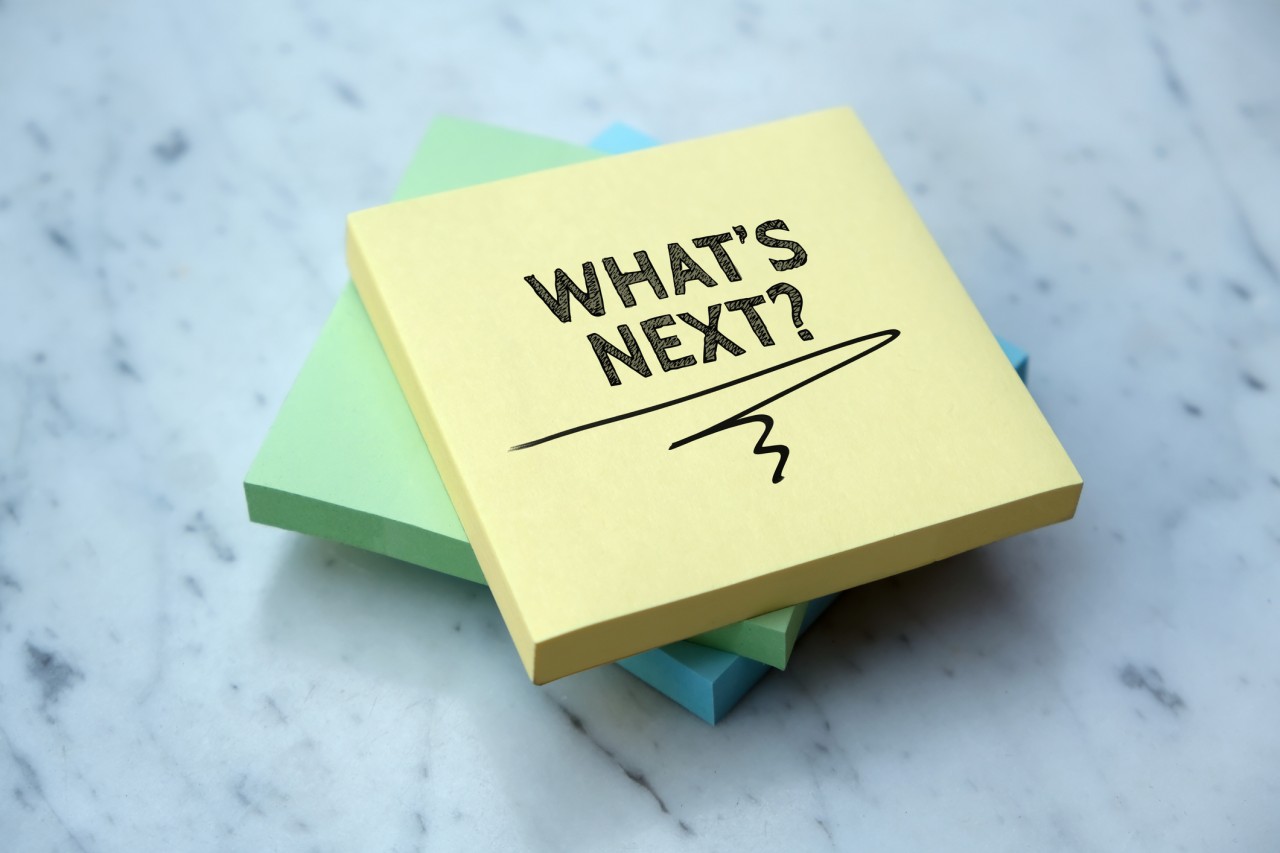 Now, when I say the word "expectation" is not the same as entitlement.

Positive expectation is easier said than done. You look at people who struggle producing their desired results in their lives. They typically lack one of the two aforementioned aspects of positive expectation.

If you are having problems setting your intentions and manifesting them in your physical reality, if you feel stuck… try to figure out which of these elements you are lacking and draw your path towards shifting that pattern.

Belief to Action: The Process
Exercise: Stepping Into a New State of Mind