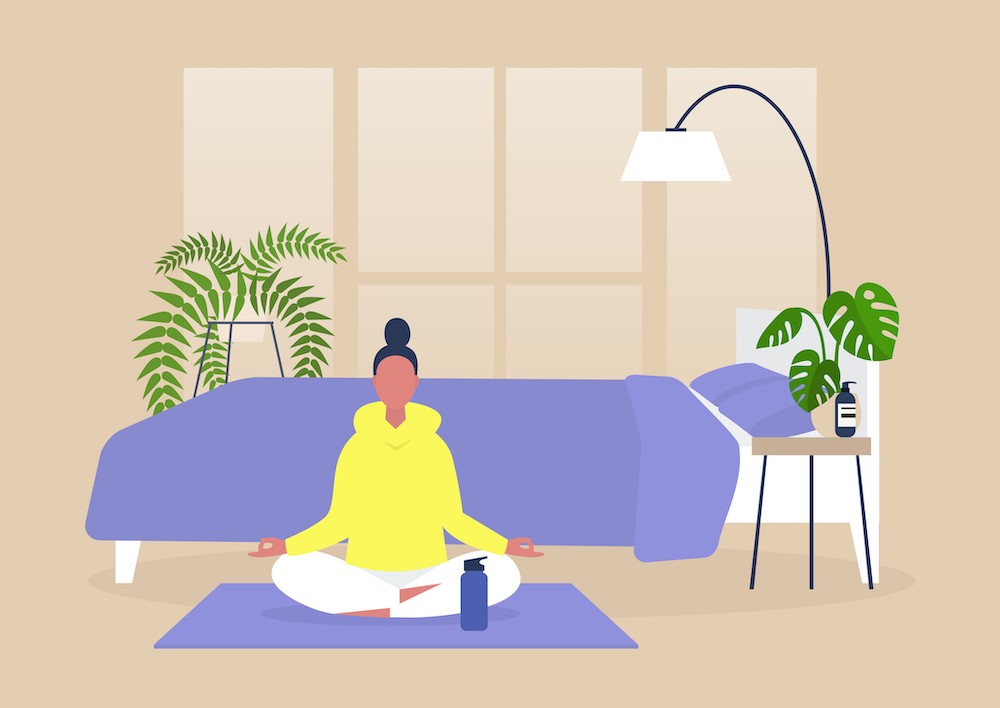 I've been semi-retired of clinical medicine for almost 4 years now.Initially, I found myself coaching burned out physicians… helping them to recover, find careers they love, and even start their own businesses outside the box. However, as I listened to my inner voice, I was led back to my healing roots, and that opened up a career opportunity I would have never imagined to have.

Let me back up a bit. I'm a regular old family doc by training. Well, that's the way things began, anyway.I remember choosing the specialty the summer after first year. I worked with a rural family doc who was a full spectrum doc. For those of you who are Family Medicine like me, you know what this means.He did everything!For me that was fascinating. However, as you know, what we see as med students is often a sliver of the real world as it pertains to practice.As I progressed I discovered integrative & functional medicine, and that is where my real love settled as a family physician. However, after 7 years of having a private practice (even one where I set my own hours, and ran my own ship) became less than fulfilling after awhile.I felt like I had outgrown that purpose. 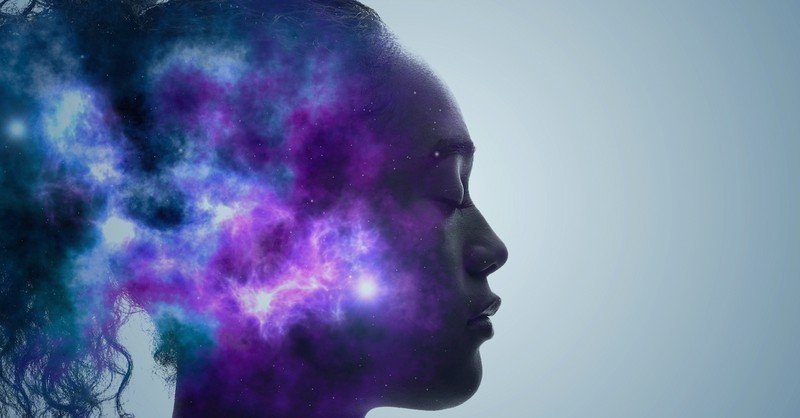 During my time as an integrative practitioner, I trained as a practitioner in Neurolinguistic Programming (NLP) and Hypnosis. I did so because I was coaching patients and I felt it would add to the depth and results of my coaching. I was right. The results were phenomenal. It was at this time I was learning about burnout… it gave voice to something I had experienced back in residency. It was in this, that I began to see a new future. I loved being an integrative medicine doctor, but I thought to myself, "what if I could use this work to help and heal other doctors who are suffering from burnout?" Of course my inner critic was telling me that this was "crazy"."Who are you to say you are an expert in coaching and healing doctors from burnout?" "You are not experienced enough…" "no one knows who you are" … "you are not important enough"… that little voice said."No one is going to want to do this NLP work…they are going to think you are over the top… Too "woo".". It was met with the question of "can I even really make a difference with something this big?" "will my voice even matter?" ​

I do not have the word count to share ALL of the conversations that went through my head, for the next year as I battled between what I wanted, and what I believed was true. What I didn't realize at the time, was that all of these little voices were limiting beliefs that I had made up at some point in my life based on the way I was raised, my past experiences, and even the trauma I experienced as a young person through my educational journey including and beyond medical school.These things were things that were told to me by mentors, teachers, other students and even colleagues. They say if you tell someone something enough times, they will begin to believe it. That's exactly what happened.

However, when I went for my master training in NLP & Hypnosis, not only did I learn the work, we had to do the work. I went through this process and out of that was able to let go of all old unconscious negative conversations and beliefs, and the stuck feelings that were connected to them (like fear, anger, guilt, and shame).

You see, we walk around with all of this trauma from our past thinking that all that stuff is not affecting us in our present. Even worse, we have no idea of how it can affect our future (or rather impede it). The thing is, that we all have blind spots.The unconscious deeper beliefs that we aren't aware of are affecting us every day.We can read as many self-help books, do lots of courses, journal for hours, but the blind spot remains.It's like driving a car… no matter where you move the mirror, there is a blind spot (which is why blind spot detectors are so valuable). 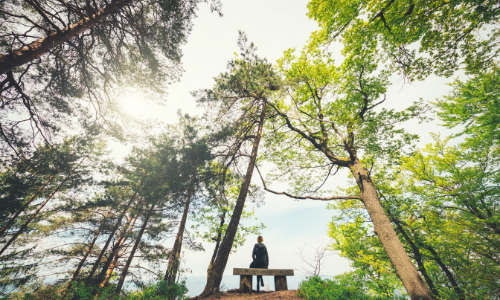 I remember thinking to myself after that breakthrough session, "what in the world have I been waiting for? I have the knowledge, the skill, and there is nothing holding me back from moving forward". Letting go of my inner critic, allowed me to see the opportunities ahead and get into action. One month later, I took my first Physician Mom coaching client, and 10 months later I transitioned out of clinical medicine.If I hadn't done that breakthrough session, who knows how much time I would have spent battling that inner critic.

Why am I even sharing this?Because we as physicians have some of the loudest inner critics.They have been installed by our society, our educational systems, our colleagues, and our mentors.I've spent hundreds of hours talking to physicians' inner critics and the one thing I've seen is that when we quiet down those inner voices telling us "we're not enough", "that's crazy", "what will people think", "I don't know anything else"…the opportunities we thought were not possible will almost always make itself available.

I used to see myself as fixed… one dimensional.In doing this work, I've given myself permission to honor all of my gifts. And now I give the gift of letting go of the "inner critic" to others. I used to say "This is it! I've found my calling!"But I've been around long enough to know, that I know nothing about what's around the corner for me. I'm done limiting my choices.My question to you is what dream is your inner critic holding you back from, and how will you quiet the voice so that you can be free to create a life you design.​
Click Here to Schedule a Free Call
Maiysha Clairborne MD is an integrative family physician and trainer of NLP & Hypnosis. She hosts the podcast Next Level Physicians Thriving Outside the Box & is the founder of the Mind ReMapping Academy.Read more about her, and catch her podcast and blogs at www.DrMaiysha.com​
Tweet
×
Stay Informed

Episode 33: Resolving Conflicting Beliefs
Episode 32: Being Highly Sensitive Is Not An Emoti...

What courage. You are amazing.

0 Cancel Reply
What courage. You are amazing.
Cancel Update Comment
1