Retrain the Brain: How the Unconscious Deals with Repressed Memories. 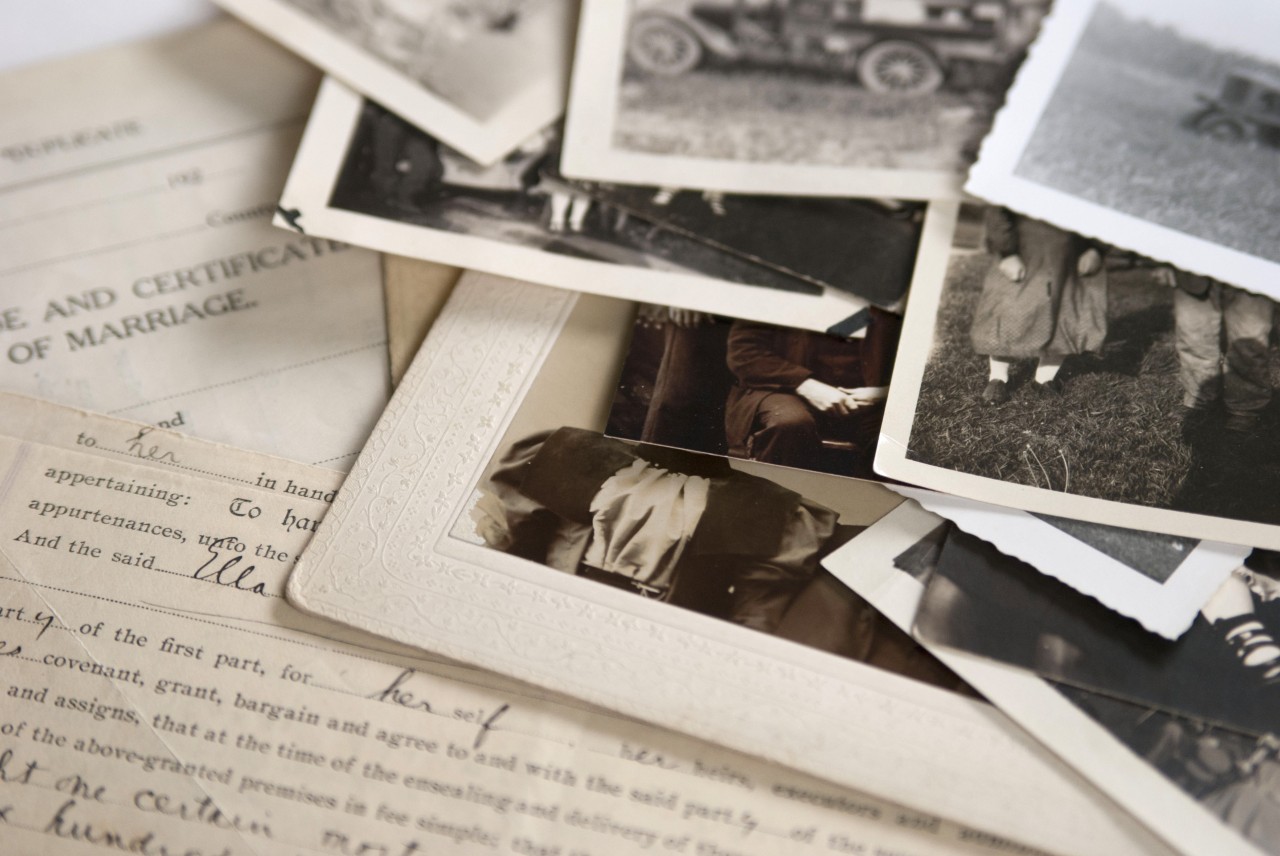 A lot of people think that it takes a big traumatic event for emotion repression, but often times it's not a huge event.

Therapy uncovers and releases these emotions. It's like when you have one sweater with a thread poking out. When you pull the thread, it unravels the whole thing. That's what happens with the unconscious mind. Once you get to the root cause, all evidence and memories are presented.

While on therapy, memories are presented at the right time, in the right circumstances. That way, emotions can be resolved and healed in a controlled environment. Patients often get surprised and say things like "Wow, I didn't even remember that that happened." It's all possible due to exploring the root causes, sometimes with guidance, sometimes spontaneously.

I was in session with a client of mine, and when we started, I said to her "Now we are going to release anger, sadness, fear, hurt and guilt", and she said to me "Oh well, anger is not really a thing for me" and so I say … "Well, great! Now let's get started."

We began with the therapy session, and she was floating above her timeline. Suddenly, a memory came to her and she began to take the learnings from this event from back in her childhood - and as tears were streaming down her face, and I could see her breathing had sped up.

I just held the space for her as she emptied her basket of anger. I then see her take a deep breath, release... and I knew she was complete. It was a very interesting experience, and at the end she said to me "WOW! I didn't even know that was all there! I had completely forgotten about that event."

An example of how - just like the unconscious can repress negative emotions - it can also repress memories with unresolved negative emotions. And also how therapy can help release and resolve those issues in a safe space. 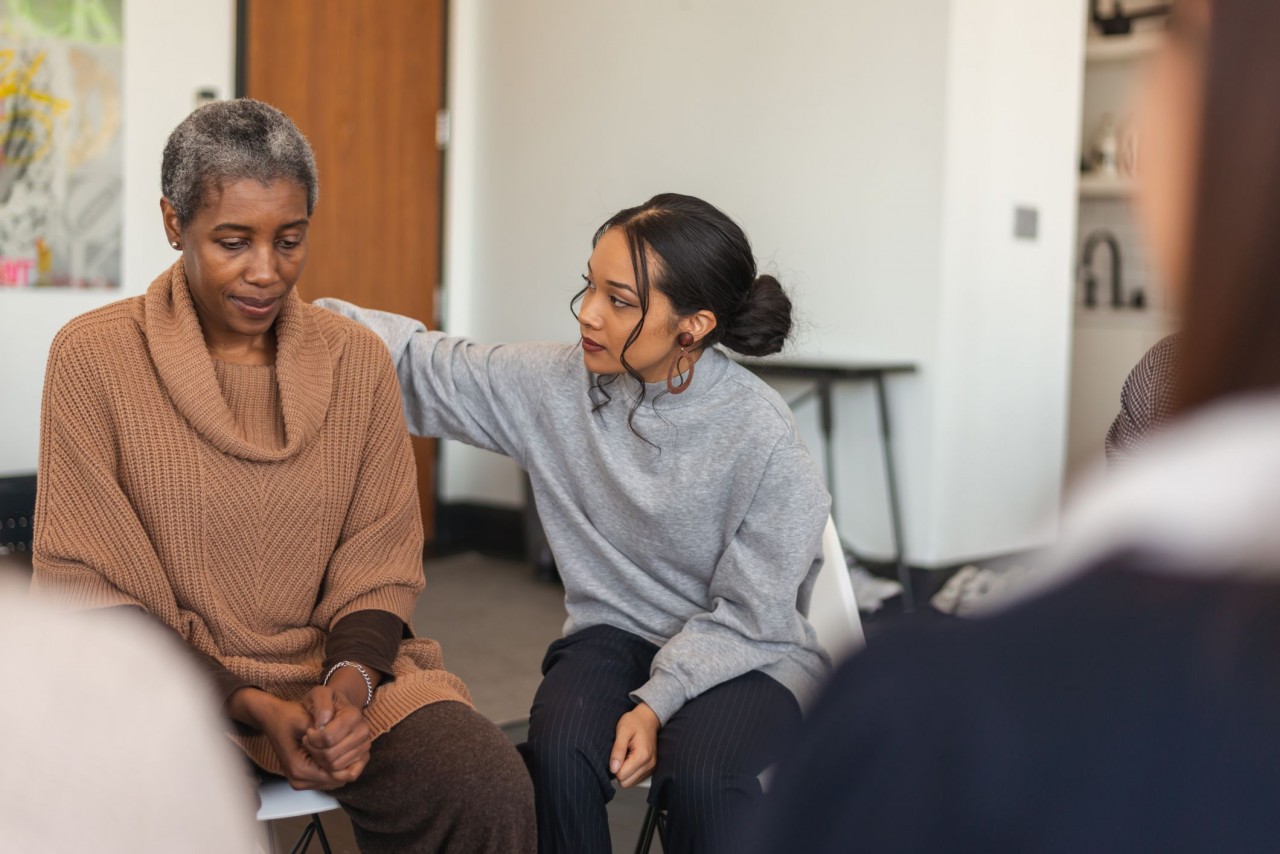 Why It's Important to Uncover These Memories

Memories popping up can provide resolutions or conclusions. Understanding how your unconscious mind works and what it's dealing with, gives you a better understanding of: