How the Unconscious Mind Runs and Protects the Body 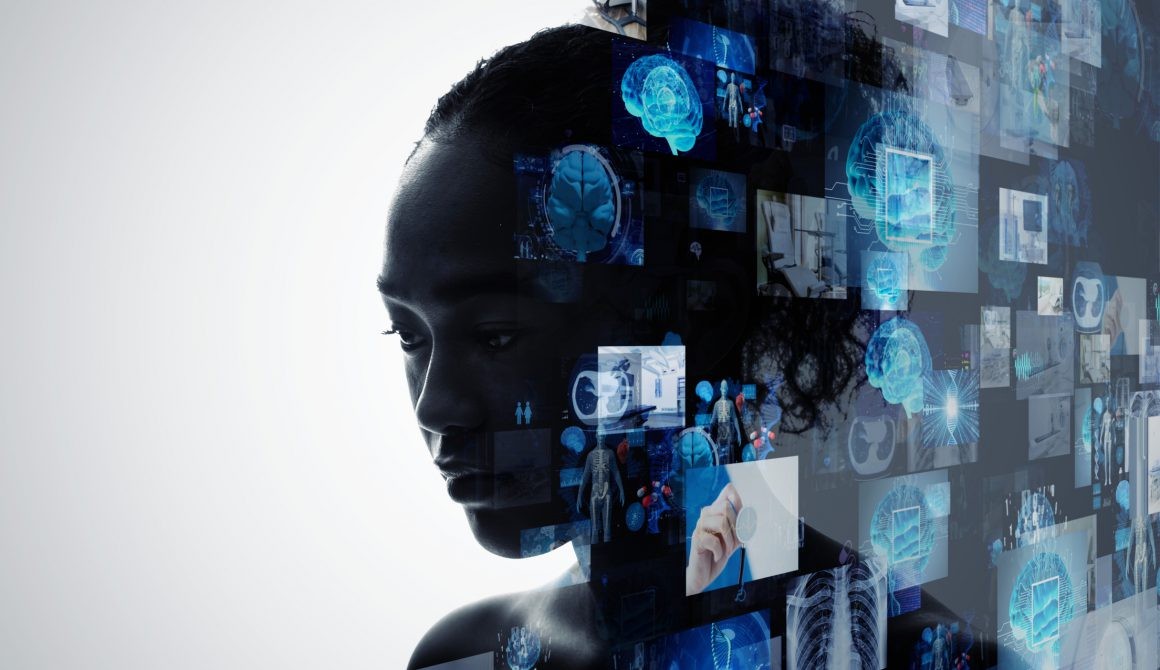 If you think about all the processes that happen all the time -such as breathing, blinking, feeling -you will realize that the unconscious mind actually runs the body.

The unconscious mind has also been called the mind of the body. It provides the consciousness, and the direction for the functioning of the body, even when we aren't aware of it.

Also known as the fight or flight response, the unconscious mind generates an automatic response to help us in preservation.

Extreme emotional responses can be caused when we face emotional problems, even when there's not an actual physical threat. It's important to understand how our unconscious mind operates to not let those reactions take over us.

If you want help learning about the programming of the mind. let's get on a call. Schedule your FREE session:

Podcast: The Healthy Hustle: Minding Our Mental He...
Podcast: Finding Your Center in the Midst of Chaos...