The Communication of Listening 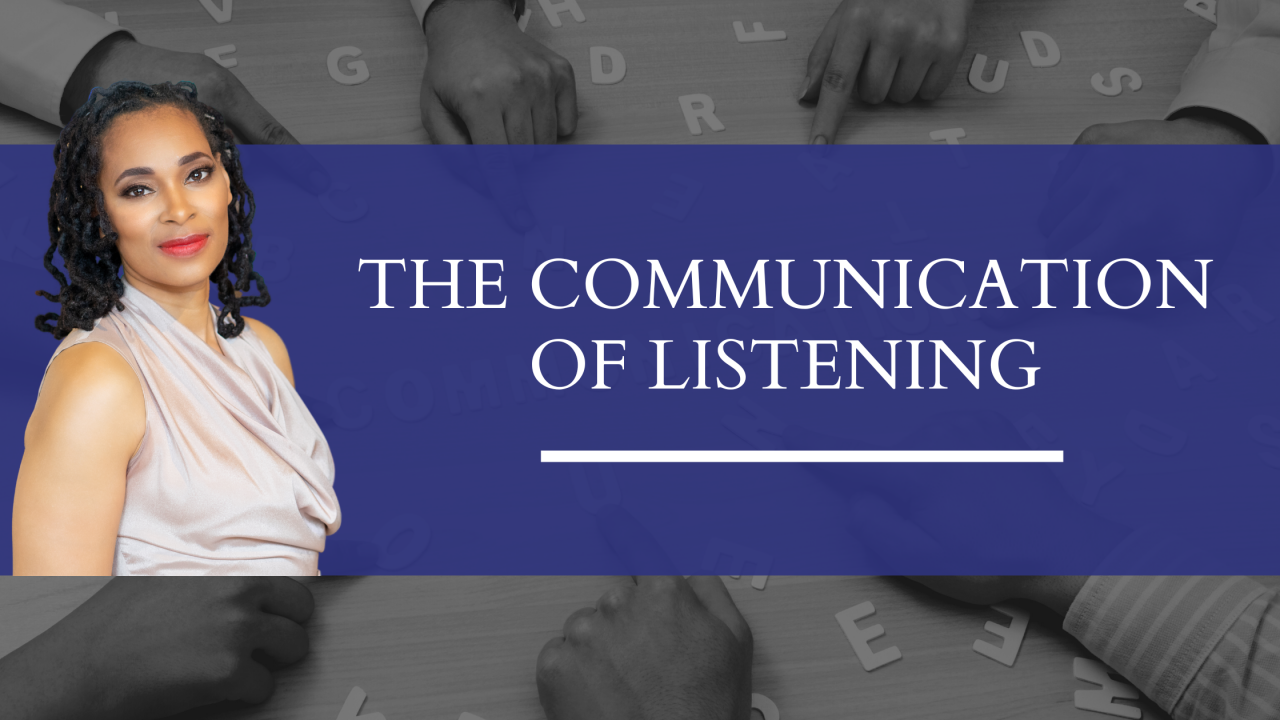 Being heard not unlike other emotional needs is a crucial part of the connection in human beings. It has been said that 90% of problems in communication come from the need to be listened to. When an individual has the experience of not being heard or understood, they will either speak and act in ways that get them heard, or conversely, they may turn to self-destructive and self-sabatoging behaviors. If we look at groups and what happens when groups are not heard or understood, everything from strikes to wars ensues. The bottom line is listening is an essential part of emotional intelligence, trauma responsiveness, and connection between people. NLP Communication tools help expand your listening so that take responsibility for being an effective listener and create more productivity and intimacy in your life at home and at work.

With that in mind, here are a few starting tips on shifting yourself toward being an effective listener. 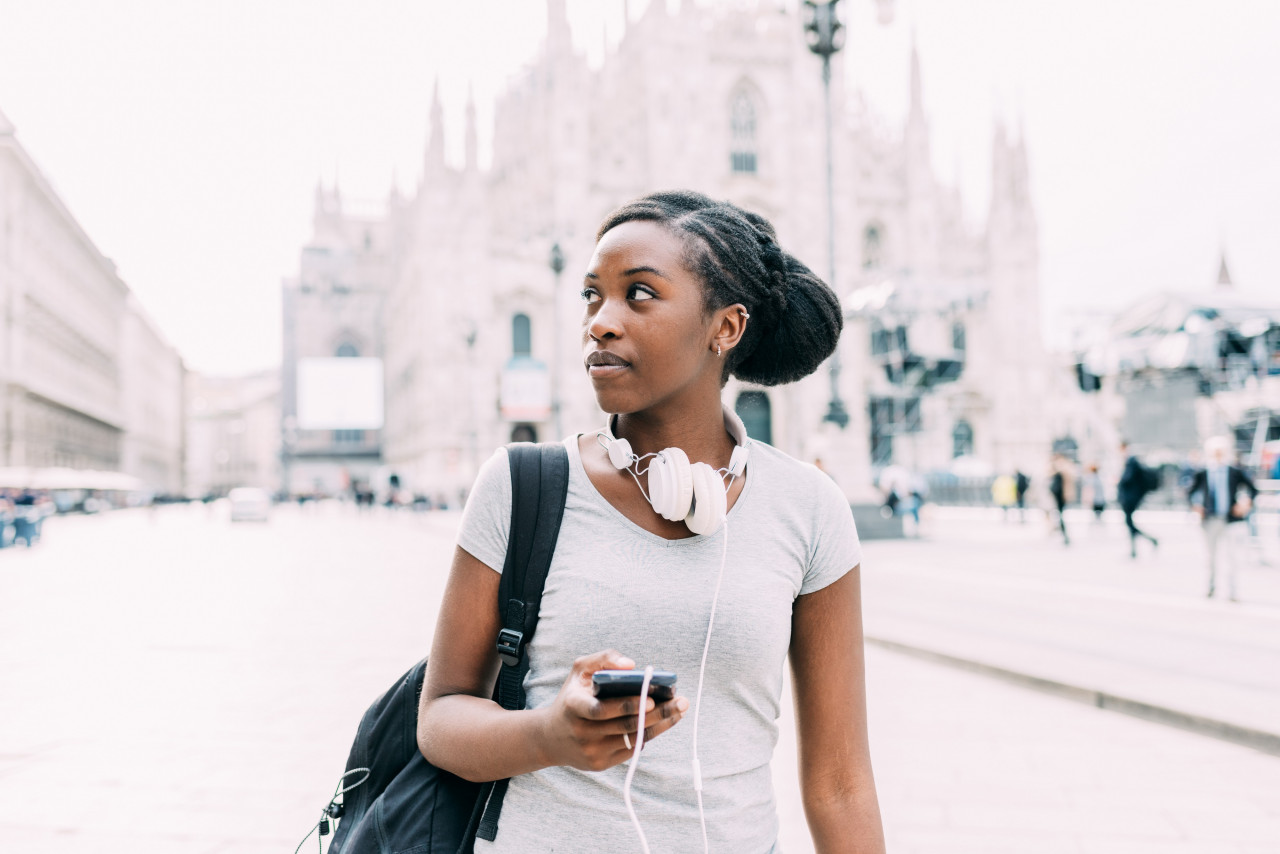 1. Stop what you are doing, and give the speaker your full attention. There is nothing that says "I'm not listening" more than when you are multi-tasking during a conversation. Even on the phone, it's easy to tell when you are listening and doing something else. Have you ever been on the phone with someone while they are typing an email or watching a show? You can hear the distraction in their voice and then when you ask them what do you think about that, some generic answer follows like, " wow" or "that's really interesting". If someone wants to communicate and you are not able to create a pristine listening space for them, the best thing to do is to just communicate that to them honestly…something like, "I'd like to hear what you have to say, but I'm in the middle of something and am unable to give you full attention if it's not an emergency, may I speak with you a little later?" Now the other part of that is listening for when it IS urgent and the person just doesn't want to say. You see, most people do not want to be a bother to others, so they will downplay their urgency. However, if you are missing a potentially life-altering communication, there could be grave consequences.

2. Compose yourself and the physical space to be inviting to comfortable and open communication. When students come to learn NLP in my NLP training I teach them that 93% of our communication is actually non-verbal (and how to utilize that nonverbal to build connection in the communication). If you are saying, "sure come in" and your body is twisted or your arms are crossed, you are really communicating resistance to the conversation. When you talk to someone, assume a relaxed stance or seated position so that you communicate that you are welcoming whatever the person has to say. Similarly, consider not having physical barriers between you and the other person to that you are speaking to. The physical barrier may create a communication barrier as well. Consider sitting directly across from the person to hear what they have to say.

3. Get Out Of Your Head (and over there with the speaker). Often times when a person is speaking, we have an entire conversation going on about what they are saying instead of concentrating intensely on just WHAT THEY ARE SAYING. When we go into our minds during the conversation, we start to form judgments, assessments, and meanings, and then what is actually being said gets lost. Be with the person that is speaking and just listen to their words, watch their body language, and what they are really intending to communicate will come across.

4. Stop interrupting. Many times when we are excited about what someone is saying or if we have an explanation or response it can be tempting to interrupt a person's speaking to communicate that. Not only does it communicate to the person that you are not listening,

it breaks rapport, disrupts their train of thought, and says that you consider what you have to say to be more important than what they have to say.

5. STOP Listening to Respond. Like being in our heads, when we latch on to something we either agree on or disagree on, we immediately want to respond. Sometimes in an effort not to interrupt, we try to store and remember what we are going to say, which can cause us to miss the rest of what is being said. As a matter of fact, we could even miss the context of what we were going to respond to because we didn't hear the entire conversation before we jumped into our heads for a response. The solution? Be with the person and hear the entire communication. What you have to say will still be there when it's your time to speak.

6. Recreate what the Speaker is saying. A great way to let whomever you are listening to know that you not only heard them but GOT what they said is to recreate what they say to you. This is also called reflecting. When you practice listening in such a way that you are able to get and reflect back to them what they say (and the emotion behind what they say), you will leave them feeling heard, valued, and gotten. You will also better understand what they are dealing with and be able to respond much more appropriately.

Conclusion: Most people think that communicating effectively is speaking in a way that gets them heard. That is only a small portion of communication. Listening is probably the most important aspect of communicating with others. When you become a person who really listens to what is important to others, then you will be able to respond fully and create something bigger than you thought possible.

Are you at the Source or the Effect of Your Life?
Why Parents Should Learn Hypnosis