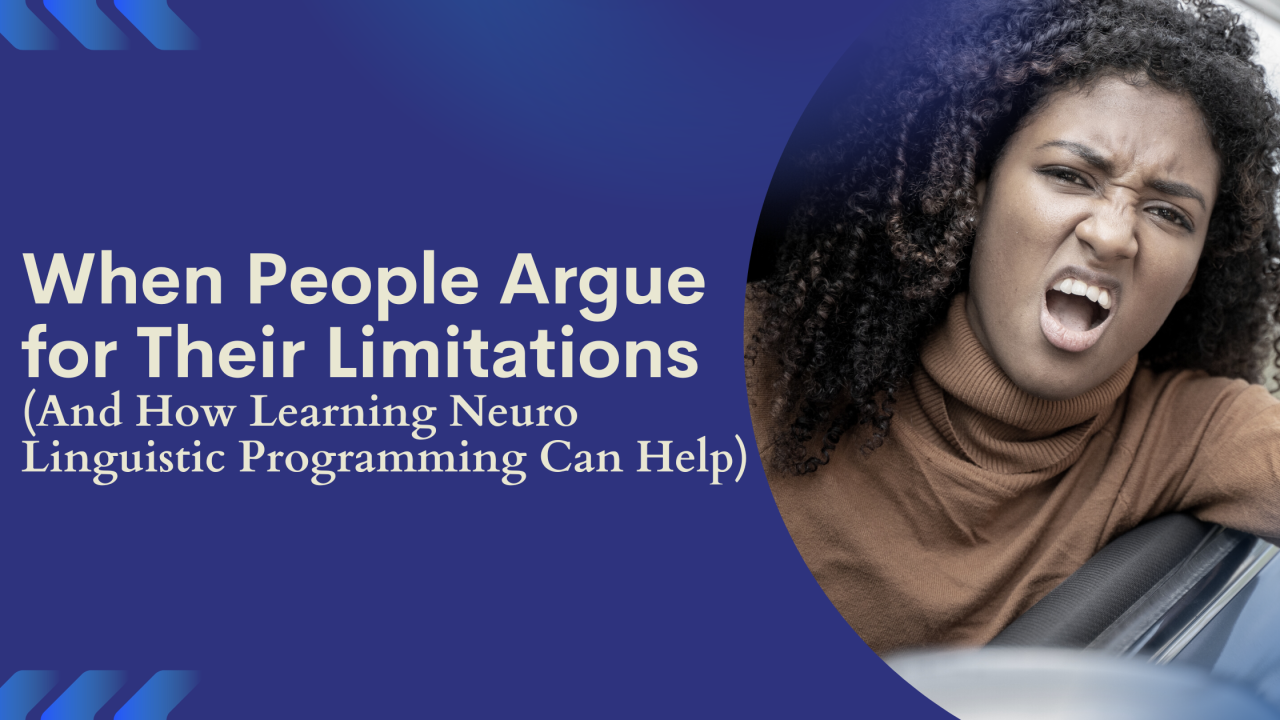 There's a well-known saying, "pain is inevitable, but suffering is optional". However, some people thrive in pain. And some people are very attached to their problems. And when presented with potential solutions to their problem, they argue every reason why the solution is invalid. We call that being "committed to their suffering" or "arguing for their limitations"

The resistance to letting go of one's problem can show up in many ways, however, one of the ways it shows up in language is the constant "Yeah, but..." syndrome. People who are constantly in the space of "yeah but" will argue vehemently for the validity of the problem rather than considering the possibility of a solution.

Sound familiar? You may know people who do this, perhaps you have even caught yourself in this mindset (if you are completely honest). When people complain about the same thing over and over again and never take action, they may be committed to their suffering. Now that's not to say they are consciously committed, but unconsciously there is something that has them resistant to letting go of that suffering. There can be many reasons why people are resistant to letting go, but here are five major ones that I see in the clients I coach:

1. They don't believe change is possible. For people who don't believe change impossible there is a deep ingrain of resignation and cynicism present. These are the people who when you present them with the possibility shoot it down immediately. Therefore they have been affectionately gaming the name possibility killers. I know that sounds harsh, but I'm not here to sugarcoat the situation.

2. They believe change is possible, but for everyone except them. These may be people who have seen success or change happen around them but have not yet experienced it for themselves. They may even be taking some action (albeit ineffective or inconsistent). However, after time, the resignation sinks in and they come to believe that everybody can have it except me". For people like this, I reminded them that if others can, then so can they. They simply may need new actions and pathways to produce new results. I remind him that everyone has a blind spot, and the new actions to take that would be effective for him or her may just be in theirs. And They may potentially benefit from a little outside guidance from someone who can see that blind spot, reveal it to them, and empower and hold them accountable for new actions.

3. They believe that change is possible, but they cannot conceive that they are capable of making such a change. For these people, I asked the question when they decided that they were not capable. Many times there is something that happens in their past, and they made a decision that suddenly they were not capable of. Once we get underneath that and we contextualize it, one has a new view of what's possible. Again sometimes this requires the support of someone who can spot, reveal, and guide them through whatever barrier it was that have to believe that in the first place.

4. They believe that change is possible, but are unwilling to do the work of making the change. These people are truly committed to their suffering. Whenever I come across someone who believes change is possible but is unwilling to change, I tried to get underneath the reason for the unwillingness. Typically it encompasses number one, number two, number three, or the one to follow...

5. They identify with their problem. Some people have the desire to change, but their identity is so enmeshed with the problem that they don't know who they are without it. In fact, this goes back to an earlier point that they don't believe they are capable of change. Additionally, because their identity is tied up in the problem, there is an immense fear of letting it go as they will be letting go of a part of their identity leaving them lost as to who to be and what to do with themselves afterward. 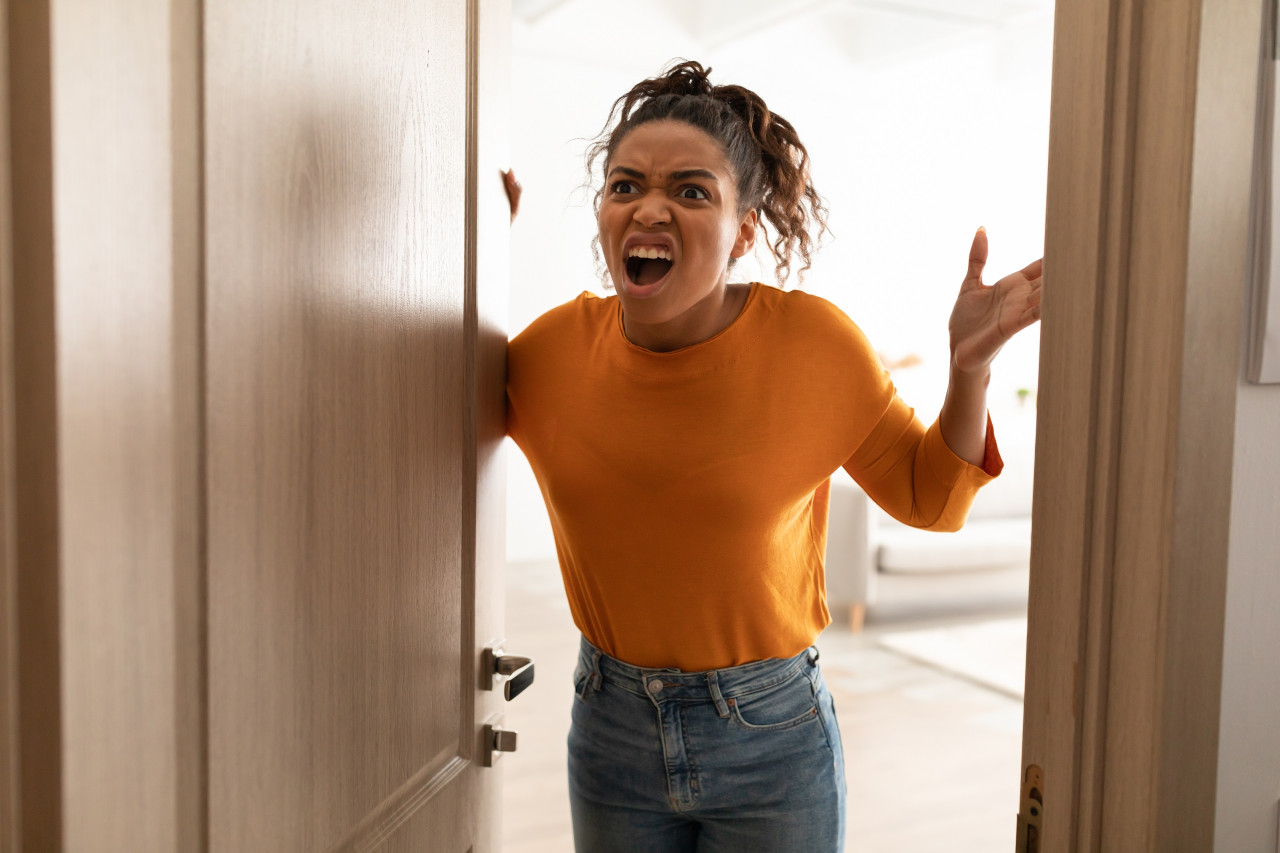 The bottom line to remember is that people are not intentionally holding on to their suffering, and usually, they don't realize that they're arguing for their limitations. There is typically some unconscious underlying cause at play. There is a great podcast episode I did that talks a little bit more about this called "When the Cause is not the Cause but a Symptom" check it out here: https://spotifyanchor-web.app.link/e/CH9pXYtCpvb

This is why learning neurolinguistic programming can be so impactful. When you learn NLP, you will better understand the brain and behavior. Knowing NLP means knowing how to easily and conversationally loosen people's grip on their problems, so they are able to see the solution. When one can see the possibility of something new, one can contemplate and even take different actions. The tools of neurolinguistic programming, timeline therapy®, and hypnosis help you connect with your internal "problem-solving" and "self-empowering" resources that improve your confidence so you can move into powerful action.

Master your inner voice, and help others do the same. Join our next Mind ReMapping NLP Mastery training and certification, and become a master communicator, learn trauma-informed coaching & consulting and mastering the art of therapeutic storytelling? Schedule a free NLP Training interest call at www.remapmymind.today

Expanding Our listening Makes Us Better Communicat...
The Unconscious Mind: How to Transform Yourself