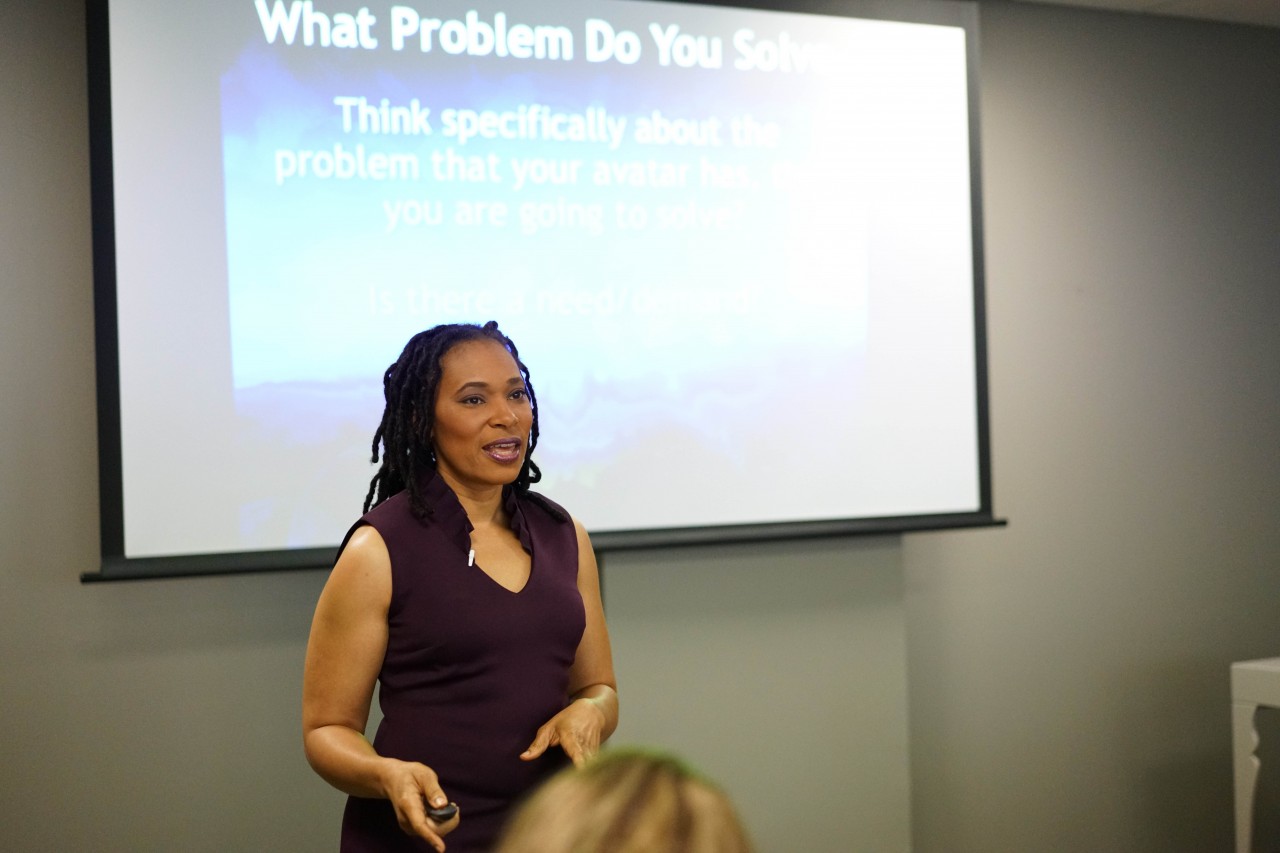 We are so immersed in this, "failure of performance" equals, "you are a failure," model that it causes us to be terrified of the possibility in general.

"Failure was not an option" is a phrase that I've heard so many times as entry point to conversations with the many burned out physician-moms and women in medicine I have coached. And, in many ways, they are right… however the context from which it is said is often times what has led to the experience of physical, mental, and emotional exhaustion.

When I was first out of residency, I decided to start my own practice. I was rebelling from the traditional way that I had seen my senior classmates in residency go out and get jobs they'd absolutely hate (or that would drive them into the ground), then quit, get another job not much better, and so on. It was a vicious cycle that I was determined not to fall into. So I had the genius idea - with no business or marketing knowledge whatsoever - to start my practice. I rented a space within another health practitioner's office and went to work. Within three months I knew this practice was about to crash. I held on for another 6 months (losing the space and starting to do home visits) before I accepted my failure. It was a crushing blow to a newly boarded 28-year-old that was going out there to "make a difference on her terms". I was toast! However, what I didn't know is that it would be the best and most important failure in my life. It would be the catalyst for future learning that would make me a very successful business owner, wise entrepreneur and a very effective coach.

Why do we fear failure so?

In our training we are taught that failure ends in people's lives being dramatically affected and sometimes death. It gives a different perspective to what happens when you make a mistake. In that context, avoiding failure is extremely important. However, having the idea that a failure of performance means, in life in general, that one specifically is a failure is both inaccurate and dangerous. This is where our training as physicians often takes us to the next level of darkness. We are so immersed in this, "failure of performance" equals "you are a failure," model that it causes us to be terrified of the possibility in general. In this way, it paralyzes us and creates a barrier to stepping outside of our comfort zone. If we don't know the outcome, we won't even try for fear of failure.

Why does this matter?

With the rise of physician burnout, physicians are now looking at other career options - both clinical and non-clinical. More than ever, doctors are waking up to the unworkability of our current medical system, and realizing there are other options. The problem is that many of those same physicians are so afraid of failure that they'd rather stay comfortable in their discomfort than take a risk and face the possibility of it not working out. I've heard it time and time again in conversation, "It's really not that bad," or,  "Maybe I can stick it out three or four more years," also, "I'll just hang on until the kids are grown THEN I'll step out and do something new." I'm not saying there is anything wrong per se with these statements, where you are is where you are, however, what's apparent is that some are so afraid of failure that they'd rather suffer than take the risk.

Failure as a viable option

I said earlier that my failure was the best thing that could have happened in my career. That's primarily because it gave some very specific lessons about what I needed to do if I ever wanted to succeed in owning my own practice. I needed to, 1) Learn basic business principles, 2) Learn marketing, 3) Discover the practice style that would work for me, and, 4) Map out a strategy that would ensue my success. My failure in performance became vital feedback for a subsequent victory. Only three years later I jumped back into the unknown starting another practice with no outside funding or support, but with new eyes and a plan. Though I successfully grew my cash integrative practice from the ground up to be a financially rewarding and professionally freeing business through a recession, it was not without many little failures along the way. Each failure gave me specific feedback that allowed me to pivot, progress, and prosper.

Now, when I consult and coach with my clients, I can use my experience and failures to guide them through the darkness of the unknown so they don't have to experience every failure I did. I also empower them to embrace little failures and allow it to be feedback so they know what adjustments they need to make to create workability, success, and abundance.

We often feel like failure is not an option, but we need to remember that the context in which we hold failure makes all the difference in how we perceive that failure in the moment. If we go about life avoiding failure, we will never truly see the levels at which we can succeed.

Maiysha Clairborne MD is an integrative medicine physician and physician coach. Having transitioned from clinical medicine, she primarily specializes in helping other physicians with burnout, career transition and entrepreneurship. She is the author of several books including Behind the White Coat: Conversations Unplugged. You can read more of her blog at www.DrMaiysha.com.