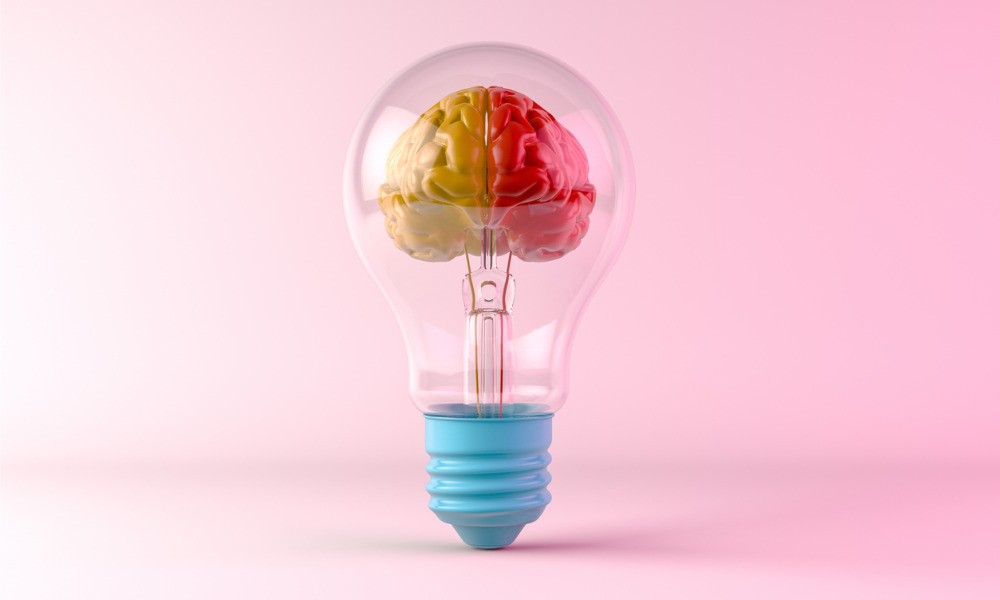 When you are envisioning and creating what you want, it's important to be as specific as possible, or else you could produce unintended results. It's the unconscious mind specificity.

In order to clearly understand how to influence the unconscious mind to perform the changes we desire, there are two important concepts that we should understand: 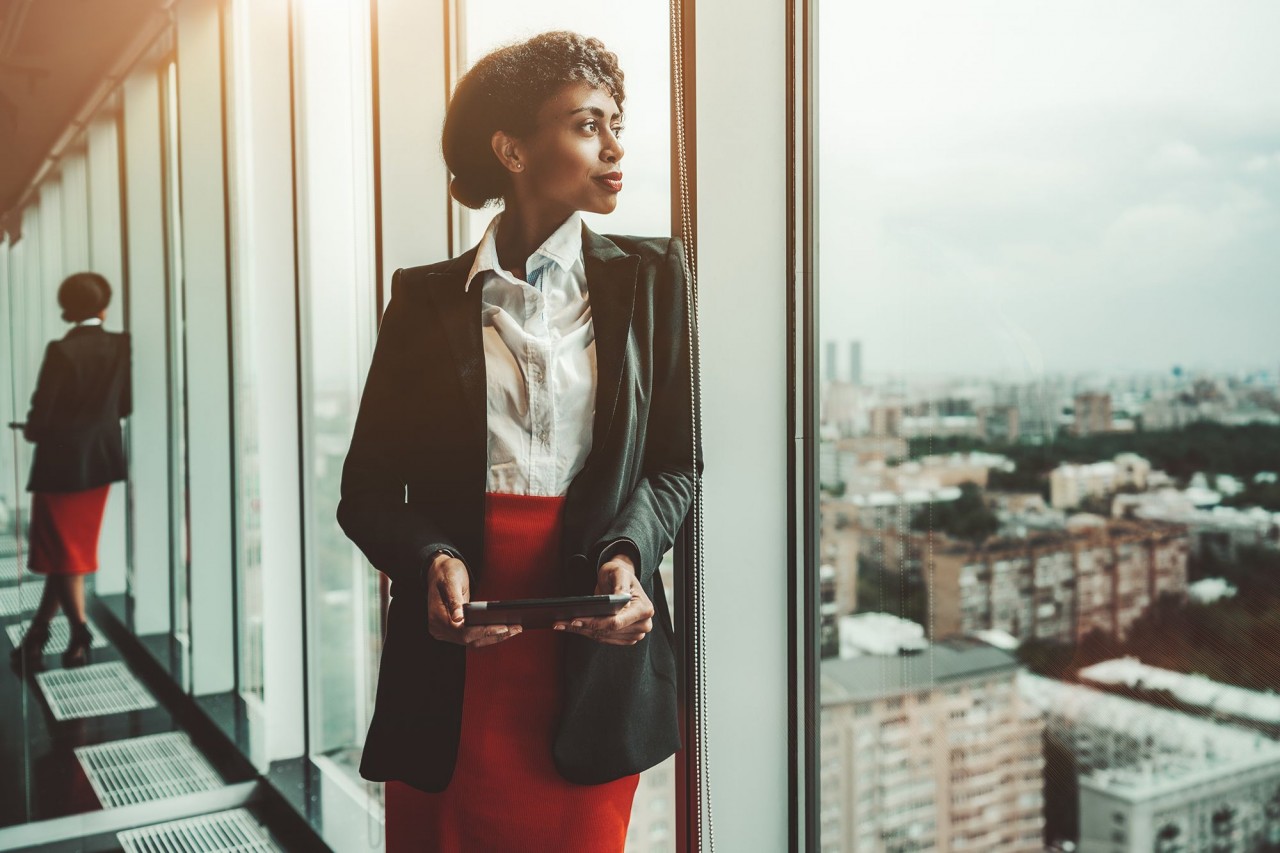 1. The Unconscious Mind Works on the Principle of the Least Effort

It follows the path of least resistance. It's necessary to be extremely specific so the unconscious mind can pick up where are we going. It won't follow intricate directions. You can even consider it "lazy".

Don't just focus on the goals, but also determine which are the opportunities and actionable steps that you need in order to achieve said goal.

The unconscious mind needs to be told what TO DO, instead of what NOT TO. As it will only do as shown, it can pick up the negative habits (the NOT TO) instead.