Dispelling the Myths of Hypnosis 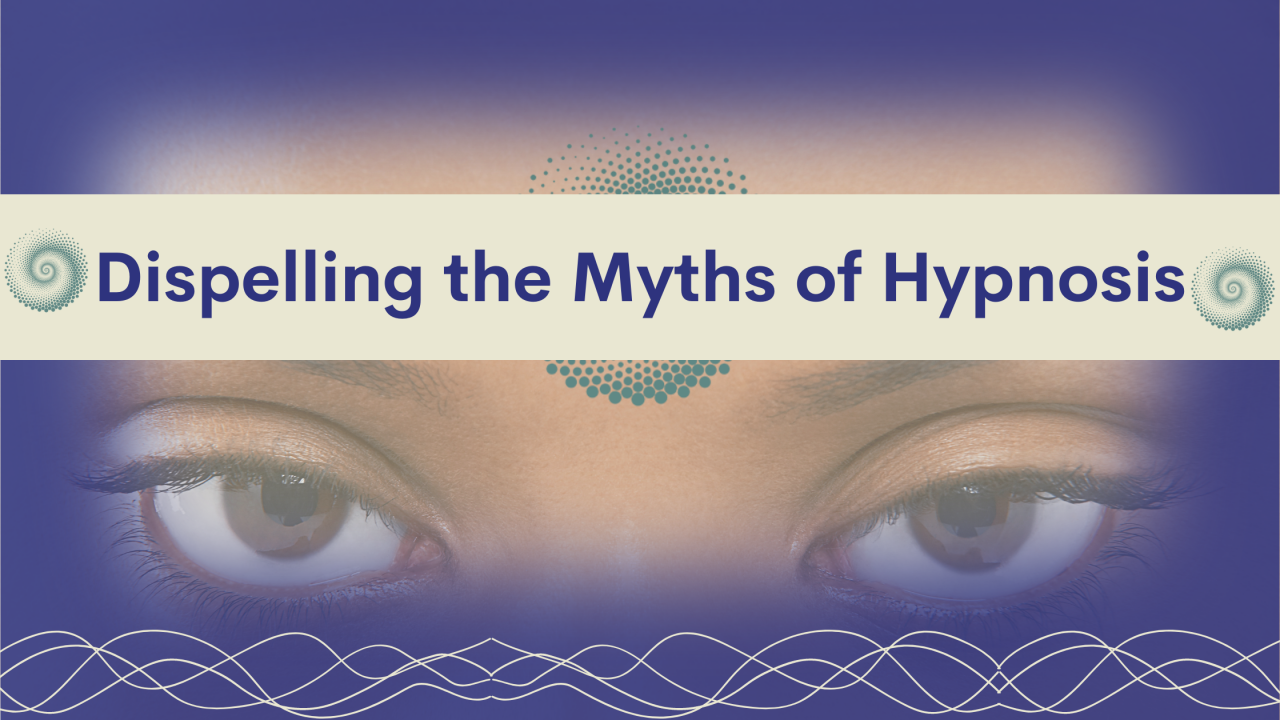 In the near decade since I became NLP Practitioner and Hypnotherapist, the biggest obstacle that I've encountered in this work is people's general lack of knowledge about the field. Most people only know about NLP and Hypnosis from what is shown on television, on street shows, or what they hear from people who have never personally experienced it before. Now, as a Master NLP Coach, Master Hypnotherapist, and NLP & Hypnosis Trainer I find it amusing and even fun to have conversations that dispel myths about this discipline. In this article, I want to dispel a few myths I often encounter with people. Before I do that, I want to start with what is hypnosis. Specifically?

Hypnosis is simply the process of entering a trance. Yep, it's that simple. And trance has been around for thousands of years. We go into trance all the time. You have likely experienced trance before.

Maybe you've been driving down the street and getting so into your music, audiobook, or internal thought process that you lose track of where you are... trance.

Perhaps you've had the experience where you are listening to music (and maybe even dancing by yourself) and you get so into it that you don't even notice that someone has walked into the room. This also happens with people watching their favorite programs.

And for my athletic Conrads, when you are playing a sport and you get "into the zone".. trance.

Meditation is a trance (ever hear of Transcendental Meditation?)

So, what hypnosis is, is the process whereby you enter a highly focused state, and it's typically accompanied by physical relaxation. That's it. And the job of a good hypnotherapist is to guide you into that state to varying degrees of depth in order to assist you with deep change in your life. This often happens through deep emotional release, shifting of limiting beliefs, and empowering suggestions to take their place. 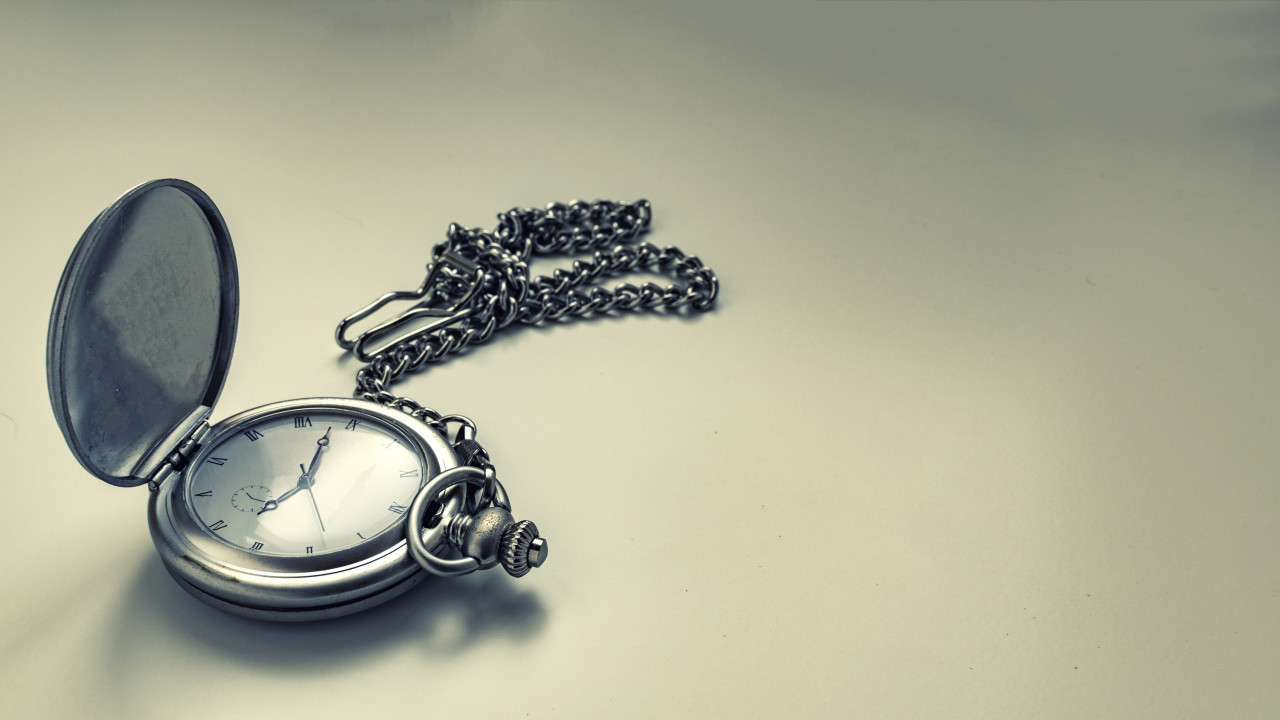 So what are some of the myths that I'm often dispelling?

1. Is Hypnosis Mind Control? NO. Hypnosis is NOT minded control. YOU are always in control during a hypnosis session. Hypnosis is a partnership. We guide you into a deep state of trance. If you don't cooperate, we can't guide you anywhere. It would be like trying to lead a horse to water that doesn't want to be led... Won't happen. Just like in your daily waking life, when you are in a hypnotic state, you are always a choice. We tell our clients that during a hypnosis session if at any time they desire to come out of trance, all they need do is open their eyes.

2. What about the sunken place? There is NO sunken place. That is something out of a fictional story. When you enter a state of trance guided by a trained hypnotherapist it feels like going into a deep state of relaxation. You are aware of everything around you and can come out of it whenever you want.

3. Hypnosis makes people do crazy things. What most people are thinking when they say this to me is stage hypnosis. Stage hypnosis is very different from hypnotherapy. A stage hypnotist is well trained to pick people in the audience that can and are willing to go into a deep enough trance to produce what we call "hypnotic phenomena" of talking like an alien or acting like a baby. In hypnotherapy, the process is simple. We guide you into hypnosis, give you positive suggestions for change and emotional release (usually that we create together), then bring you out. Sometimes we will add little suggestions that will help you to remember the positive change after the hypnosis session, but that is only if we agree on that. Most times afterward, you feel like you've just had a wonderful power nap.

4. Hypnosis & Religion don't mix. This couldn't be further from the truth. Since hypnosis is a state of deep meditation, one could say that it helps you more deeply connect with your Higher Power. Furthermore, when you go into deep states of trance, it could be said that you are in a state of awareness that allows you to more clearly hear God's voice. Also, when one enters a deep state of prayer and catches the "holy spirit", or speaks in tongues, one could say that they are in a heightened state of focus that leads them to produce what we would call (in non-religious terms) hypnotic phenomenon. So, hypnosis not only aligns with the spiritual journey, it enhances it.

5. If you can be hypnotized, you must have a weak mind. In fact, it is the opposite. The fact is that people who "cannot" be hypnotized "cannot" because they will not. They intentionally do something else. Since hypnosis is a partnership, if you can follow directions, you can go into trance.

6. Not everyone can be hypnotized. As I said in the last point if one can follow instructions, one can go into trance. I have had patients in the past who have said to have tried hypnosis that "didn't work". What is most likely happening if this is the case is that your conscious mind is resisting because the hypnotherapist hasn't taken enough time to have you feel comfortable and therefore you haven't developed the necessary trust or rapport that will allow you to relax enough to enter a trance. I have been doing this for a decade and I have never had a client who could not go into trance. This work, it's all about trust, rapport, and partnership.

These are just a few of the myths I often need to dispel when making my interested clients comfortable with the idea of allowing themselves to be hypnotized for healing. I'm sure there are more but these are the most common. What thoughts, concerns, or fears do you have about hypnosis and NLP?

Can Learning NLP & Hypnosis Be Useful Even If I Do...
Where you put your words matters